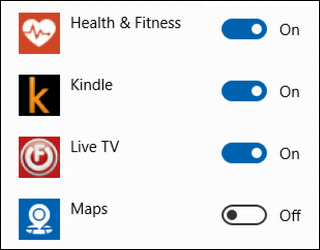 My Windows 10 system is slowing down and I can’t figure out what’s going on. I’ve run my anti-virus and it says the system’s clean, but it’s clearly slower than when I first bought it. What could be the culprit?

Whenever I hear about a computer that’s slowing down, whether it’s a Mac or Windows machine, I always suspect that there’s malicious software that’s slipped onto the drive. Particularly in the Windows world, it’s amazing how many Web sites and email attachments there are that seem hell-bent on slipping their “innocuous” little app or utility onto your system and then making your computer less secure, sharing your data or even making you part of a so-called botnet. Not good.

Fortunately, it sounds like you’ve done the right thing and run some malware and anti-virus software (really, anyone who is running Microsoft Windows and isn’t running an antivirus program is playing with fire. Don’t have one? Check out Windows Defender, included from Microsoft with Windows 8 and Windows 10, or PCMatic, a third-party antivirus app). If that’s not the culprit — and you should also check for unauthorized new toolbars in your browser, by the way! — then another possibility is that the programs you’ve legitimately installed are all running in the background even when you’re not using them.