How To Install The Microsoft Word Flow Keyboard In iOS – Forbes 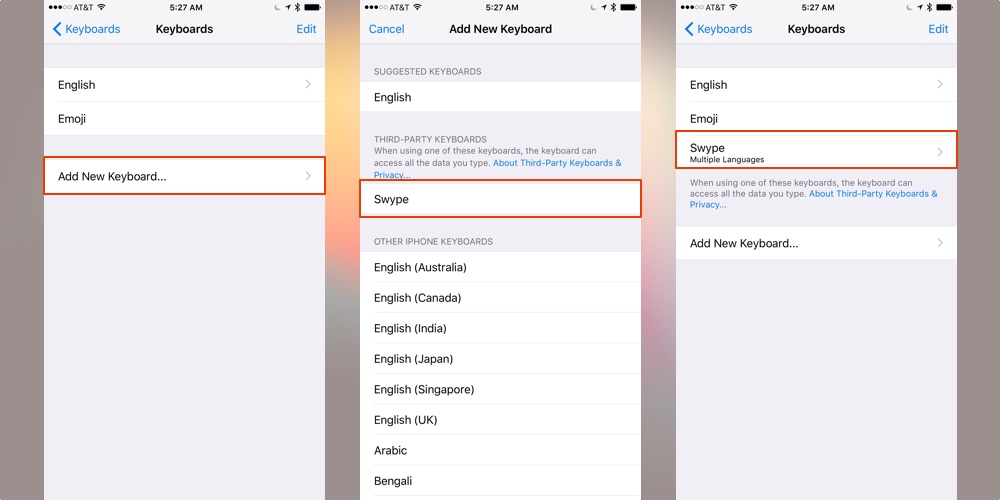 You read that headline right. The oil and vinegar of personal computing are going to be together again as Microsoft MSFT -1.63% brings its Word Flow keyboard to iOS. As reported by The Verge, in addition to being an excellent swipe-style keyboard, Microsoft’s Word Flow will also have a unique one-handed mode that will allow you to type using a keyboard that fans out from either corner. This is exactly the kind of innovation that I was hoping for when Apple AAPL +2.08% opened up the iOS keyboard to other developers and I can’t wait to try it out myself when it shows up on the App Store in the next few weeks (Though I wouldn’t mind a pre-release copy…you listening, Microsoft?).

But if you’re like the majority of iOS users I encounter, then you’re still using the stock iOS keyboard…or don’t even know that installing a new keyboard is an option. I use Swype, myself, and have gotten some confused sideways glances when I tell someone I’m texting, but instead of thumbs on glass or hunting and pecking, I’m whipping my index finger around like I’m trying to scrub the keyboard out of existence.

There’s nothing wrong with stock – Apple has done an excellent job on their keyboard in iOS 9. The spacial tweaks they’ve made to reduce fat-fingering the wrong keys, the predictive suggestions, if I’d never used Swype on my old Google GOOGL -2.86% Nexus 7, I might never have switched.

But I did and I have. Swype is one of those crazy things that seem like it’s going to be needlessly complicated and more time consuming than it’s worth. A solution looking for a problem. But after a few days, a few hours even, when Swype starts learning your typing style, you can tear through text entry on your iOS device far faster. It’s not perfect – the predictive algorithms are a little too clever for their own good sometimes. And don’t get me started on when it changes a perfectly good, valid word into something else, but only after you’ve moved on to a new word. That’s mobile text entry, though. It’s why things like DamnYouAutoCorrect.com exist.

But how do you install a new keyboard to begin with? While there are plenty of apps in the App Store, they all require you to do a bit of digging in your iOS Settings to get up and running. Most will guide you through the process; but here’s a handy tutorial for when they don’t. 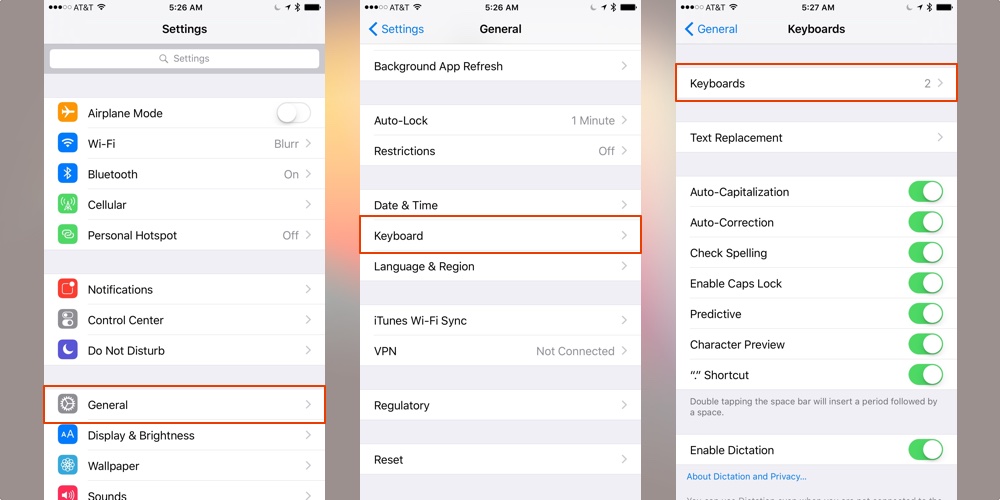 Source: How To Install The Microsoft Word Flow Keyboard In iOS – Forbes