I have three tips about Twitter on this website. As I review ideas for tutorials and tips I occasionally look at Twitter and it creates a dilemma for me.

On one hand I think Twitter has a value because it can connect you to people or things that you would have a hard time getting in touch with is an individual human being. For example, if you wanted to learn more about a sports star or celebrity. Just so you know, that really isn’t my thing.

I have always felt that Twitter is like going to a party where everyone is speaking to you at the same time and that forces you to listen to no one.

Last night I heard a news story about Twitter and how they’re having difficulty replacing one of their executives. What a coincidence that just that day I was thinking about writing a tutorial about Twitter . The problem is, I don’t want to waste my time or yours on something that I truly don’t believe in.  If Twitter is something that interest you you can click on the link below to visit the website and listen to the story as I heard it on the radio. 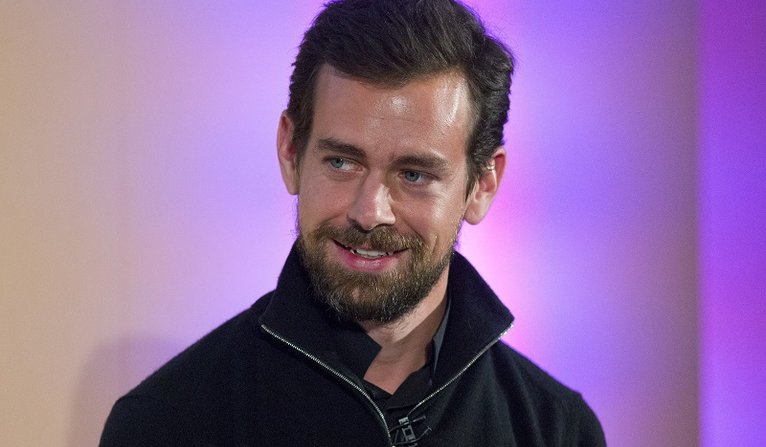 It’s been a few months since Dick Costolo stepped down as CEO of Twitter. Molly Wood says that since then, Twitter board members have been having a tough time picking a replacement. Sure, Jack Dorsey, a co-founder of Twitter and interim CEO, would be a natural fit, so why are board members hesitating? They’ve got a few issues on their plate. First, they don’t think Dorsey can split his attention effectively between Twitter and his other company, Square. Second, no one really know how to define what kind of company Twitter is. If board members aren’t even sure how to define their own company, how can they appoint a CEO to run the company? There’s a lot of uncertainty, but what is certain is that Twitter needs to act soon.