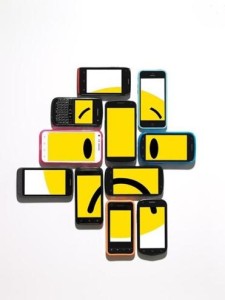 This article appeared in the Boston Globe and is a must read for anyone and everyone.  If you are a parent, read this with your children. Cautionary tales of Facebook fails, Twitter traps, and Insta-gaffes.

ALICIA ANN LYNCH PROBABLY DIDN’T THINK TWICE before she posted the photo of herself in the outfit she’d put together for her office Halloween party: a Victoria’s Secret running skirt, blue T-shirt, and road-race bib, accessorized by a faux gash on her forehead and bloody, bruised legs. The 22-year-old Michigan resident uploaded the photo to her Instagram and Twitter accounts, as she had done with so many photos before, hashtagging it #boston #marathon #runner. Her costume: a Boston Marathon bombing victim.

It did not take long for the backlash to start. “You should be ashamed,” tweeted Sydney Corcoran, the Lowell 18-year-old who had been injured in the attack six months earlier. “My mother lost both her legs and I almost died in the marathon. You need a filter.” And that would prove to be one of the relatively kind responses.