15 Apps That Show Off the iPhone’s Biggest New Feature.  These apps work great with the iPhone 6s’ 3D Touch feature 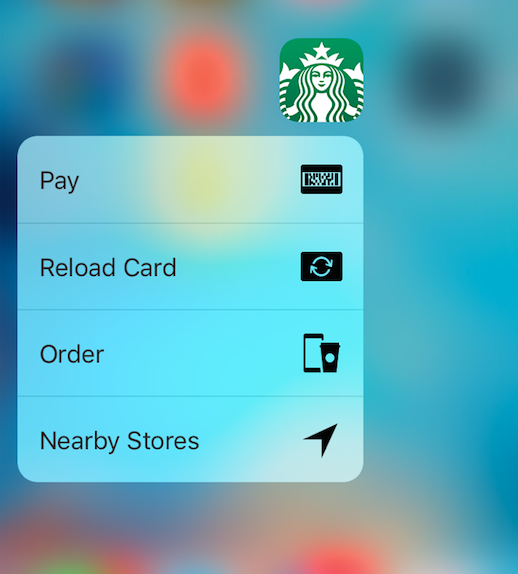 Apple’s latest iPhone, the iPhone 6s, comes with a new feature called 3D Touch. This means the screen is pressure-sensitive, so pressing harder in certain apps unlocks new features.But not all apps are compatible with 3D Touch; it’s up to developers to integrate the feature into their products. A decent selection of apps supported 3D Touch when the iPhone 6s launched in September. But over the past few months, tons of apps have been optimized to support 3D Touch.Here’s a look at some iPhone apps that have made the best use of 3D Touch so far.